Premiere of documentary Parkland: Healing A Community and A Nation

I am very proud to announce the premier airing of Parkland: Healing A Community and A Nation on KCET January 22nd. I co-wrote a song with Sharon Vaughn called We Are The Fire inspired by my marching in the March For Our Lives. Honoured to have members of the Marjory Stoneman Douglas choir sing with me as well as have the song play a part in this remarkable documentary. Thanks in advance and abundance to director Joel Kaplan and writer/producer Linda Corley.

Seven minutes and nine seconds was all it took for an active shooter to take 17 lives at Marjory Stoneman Douglas high school in Parkland, Florida. The massacre on February 14, 2018 was the second deadliest mass school shooting in U.S. history. The documentary “Parkland: Healing A Community and a Nation” chronicles the year following the shooting, and illuminates the strength of the Parkland community as residents and students turn a tragedy into positive change and meaningful action toward ending gun violence. Andrea Oliver’s brother Joaquin was one of the students killed at Stoneman Douglas. The documentary profiles Andrea’s dedication to a charity project, in honor of her brother, that beautifies a school basketball court in an underprivileged neighborhood in South Florida.

The program also looks at Parkland mom and artist Nava Lundy, who paints portraits of the 17 students and staff killed as a gift of comfort for the bereaved families, and follows the Parkland students who sparked the # NeverAgain movement on their 25-city bus tour. With the goals of raising awareness, starting a bilateral conversation on gun reform, and registering voters, these students impact communities across the country with their message. Finally, Grammy Award-winning singer-songwriter Melissa Manchester co-writes an anthem to the students of Stoneman Douglas. With the help of music teacher Stewart Rabin, the two bring survivors together to record the song “We Are the Fire.” The documentary culminates in an emotional public performance by the school’s student choir in honor of the one-year anniversary of the shooting. 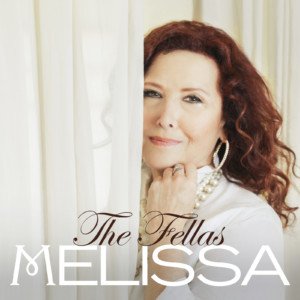 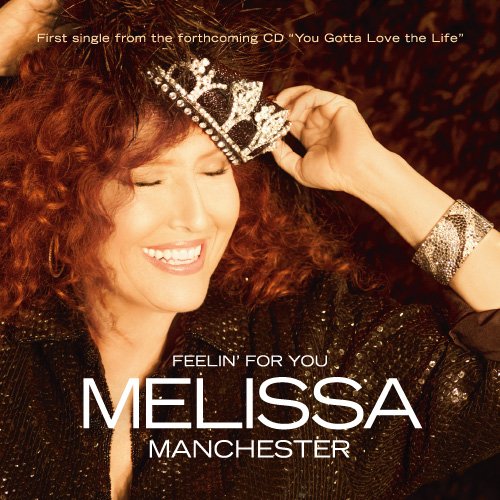 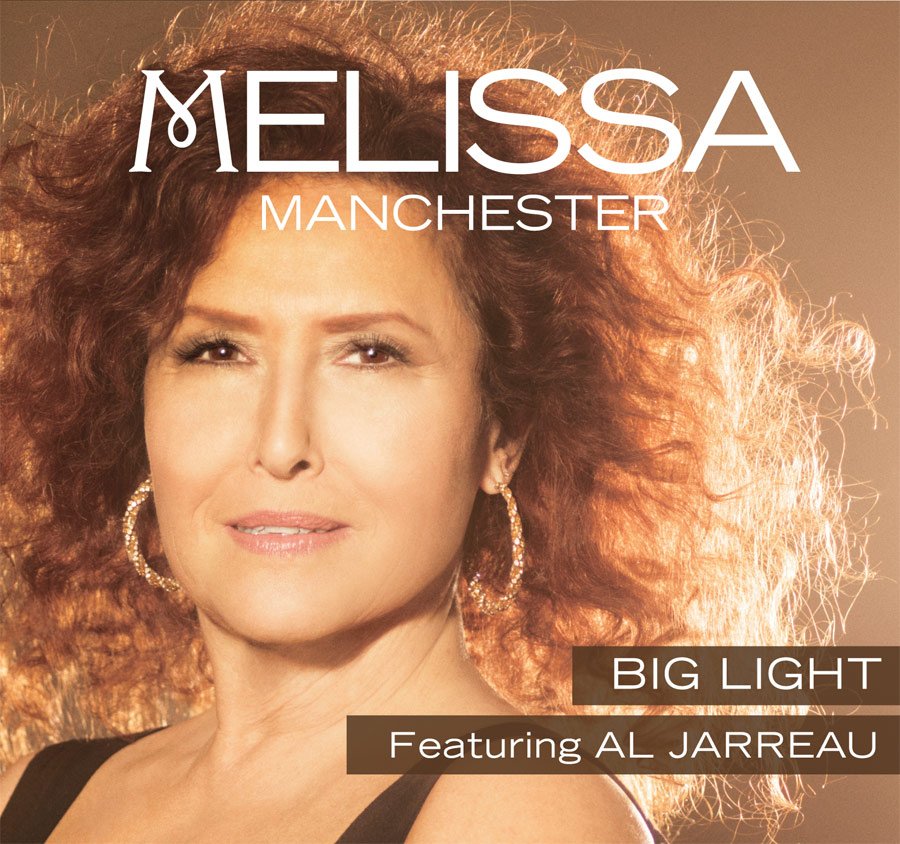