The ongoing war in Ukraine is personal to Melissa. Her own “Bubi” came from Ukraine.  “My maternal grandmother, Jennie Lechinsky, was born – and lived with her family – in Rzhyshchiv, a part of Kiev Oblast (province) Ukraine,” she confirms. The country has long been under siege. “By the 1900s, Rzhyshchiv had become a shtetl, a small East European market village occupied mainly by Jews,” Manchester explains.

“Around 1912 or 1913, the pogroms – raids on Jews by violent gangs of Cossacks – became more frequent in my grandmother’s village. When a relative was killed, and the future seemed impossibly bleak, a plan of escape was set into place for 14-year-old Jennie (and her young cousin) by the family that she would, sadly, have to leave behind. She made it to America!”

Manchester continues, “I felt compelled to support the Ukrainian cause in its fight for a democratic and free society, led by its heroic (and Jewish) President Volodymyr Zelensky, as the country has been attacked ruthlessly in a power play, based on a fictitious cause, drummed up by Russia’s President Putin.”

Manchester was quite taken by the beautiful, traditional national anthem of Ukraine as it began to proliferate the many televised news features about the tragic suffering of the Ukrainian people under the violent invasion by Russian forces. Since she was searching for a way to use her artistic platform in support of the beleaguered people of Ukraine, she formed an idea to record and release an English version of the Ukrainian national anthem to raise funds for Ukrainian refugees.

Ukrainian activist artists, Euromaidan and Olena Boltushkina, had posted a poetic English translation of the anthem online, but Manchester had concerns about certain phrases and sought guidance for her final song lyrics. “International singing star Mika Newton was kind enough to explain and clarify certain words for me in the translation of the anthem that would give me a greater understanding of Ukraine and the character of its people,” Manchester confides.

As a longtime Artist In Residence at Citrus College in Glendora, CA, Manchester approached the college’s dean of visual and performing arts, John Vaughan, about her idea. Fortuitously, there was a planned June 2022 concert tour by the Citrus Singers, the college’s premier student choral group, slated to commence in Romania and Hungary, not far from Ukraine.

Vaughan explained that he and the college’s administrators – and particularly the students themselves – felt some apprehension about launching a concert tour in the East European region without acknowledging the unfolding tragedy nearby. To that end, Citrus formed a partnership with the Romanian Musicians Society to utilize their concerts as fundraisers for the safe relocation of displaced Ukrainian musicians.

It seemed like a natural fit for Citrus College to partner with the charitable effort. And it seemed like a natural fit for Melissa Manchester to,  once again, collaborate with Citrus College – to record a single of the anthem in the state-of-the-art Citrus Studios, with background vocals by the Citrus Singers, and also, with the aid of video producer Cesar Cortes, to shoot a music video of the song, on stage and on campus, at the Haugh Performing Arts Center – all in one whirlwind day!

“I was thrilled for the opportunity to, once again, compose a vocal arrangement for the excellent Citrus Singers. The vocalists are always so beautifully prepared and eager to work,” Manchester enthuses. “They showed remarkable poise and professionalism, and they lent their robust sound to really lift the Ukrainian national anthem to a glorious effect.”

All funds will go to the Citrus Singer initiative to provide direct aid to displaced Ukrainian artists.

Dean Vaughan notes “The Citrus Singers have been proud to be a part of this ‘Artist-to-Artist’ initiative that has provided more than $4500 so far in direct relief to young, displaced Ukrainian artists.” Donations to the Citrus College/Romanian Musicians Society fund to support displaced Ukrainian musicians can be made HERE.

Songstress on nineteen Billboard® charted hits, Melissa Manchester was the first artist ever to have two Academy Award-nominated songs in the same year – “Through The Eyes Of Love” from Ice Castles and “I’ll Never Say Goodbye” from The Promise – and to perform them both on the same Oscar® telecast. Inducted into the Great American Songbook Foundation’s Hall of Fame in 2021, Manchester is celebrating her five-decade career in 2022 with the forthcoming release of her 25th album, RE:VIEW. 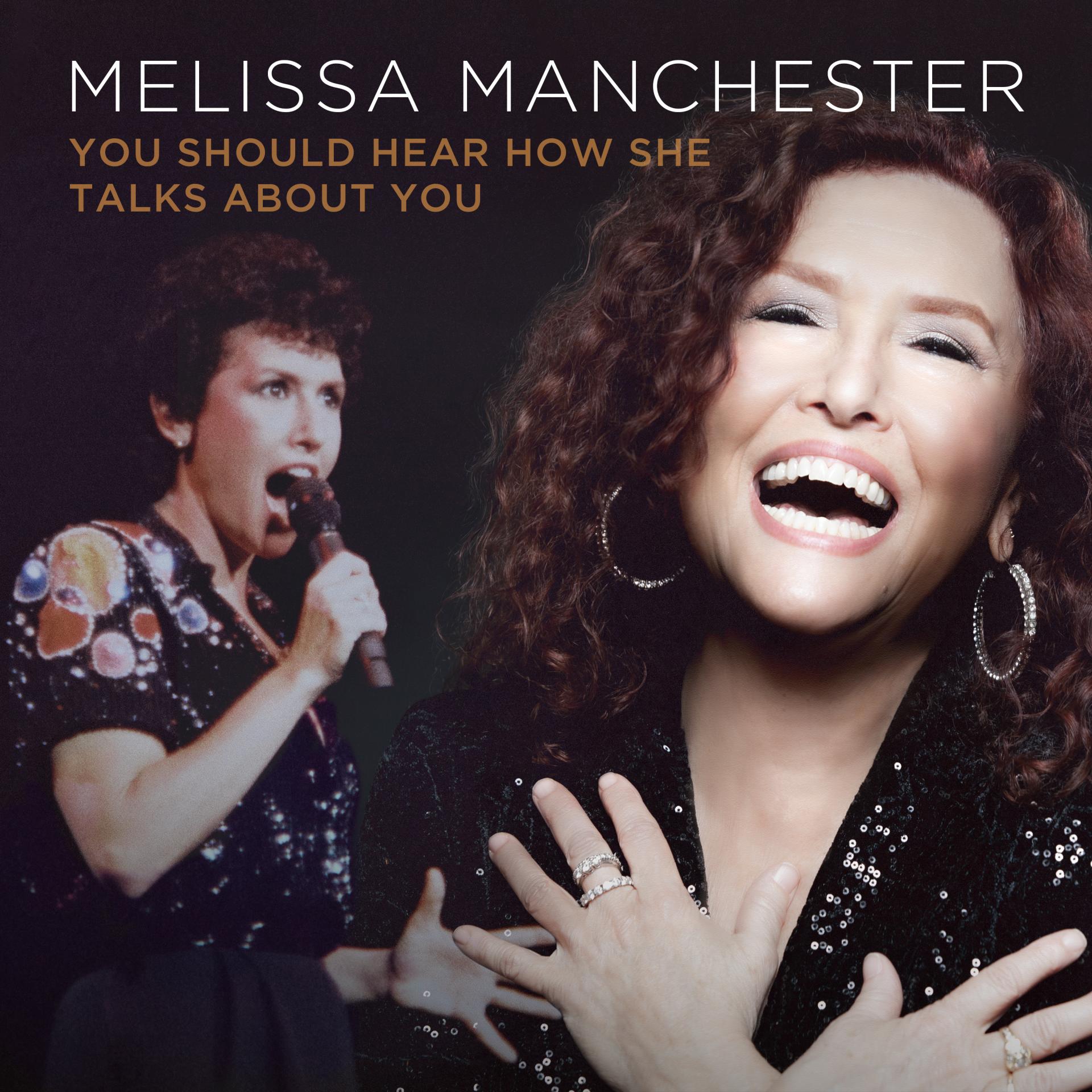 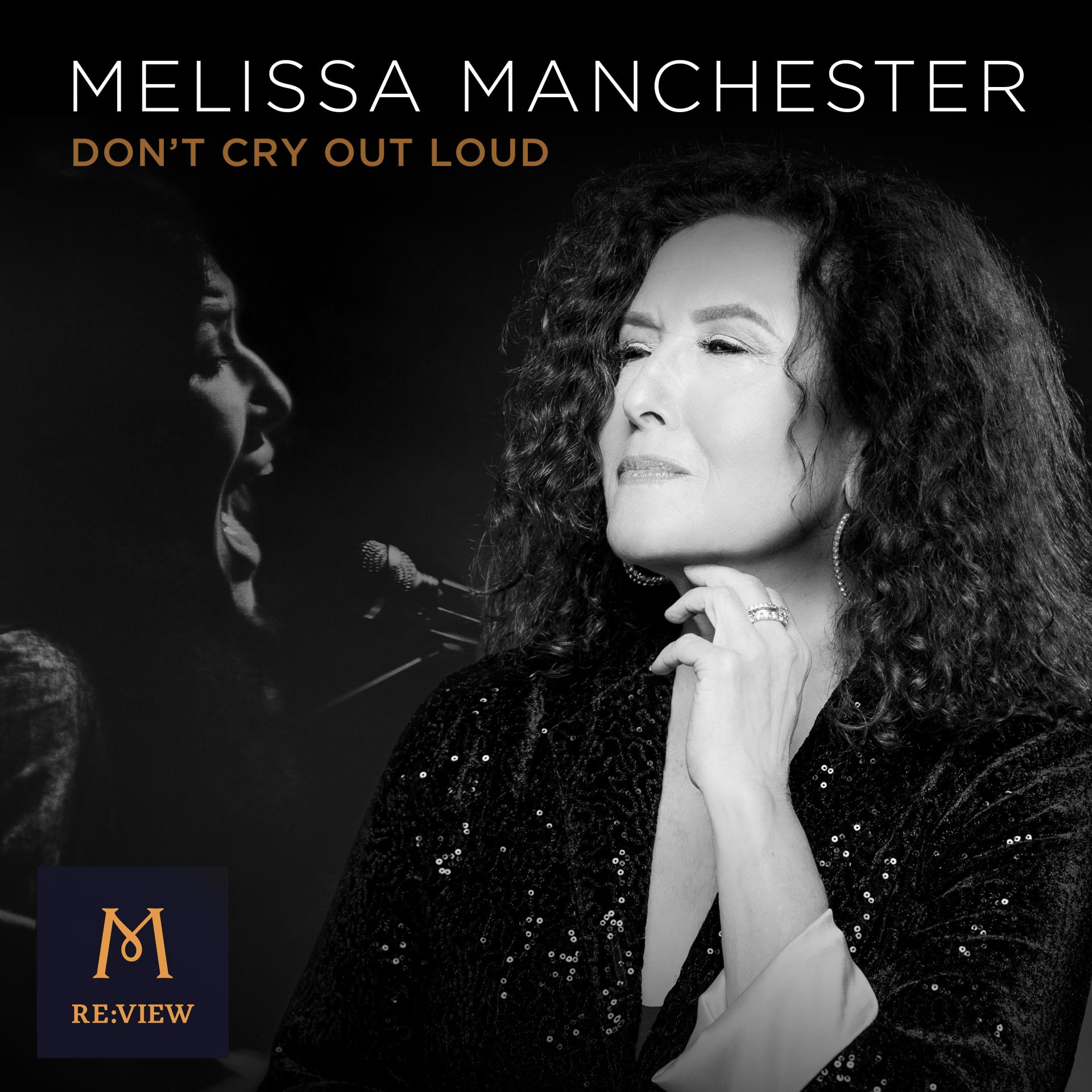 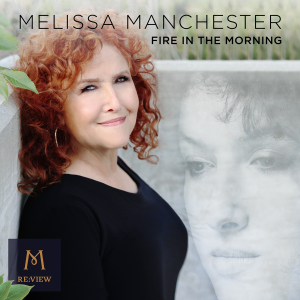 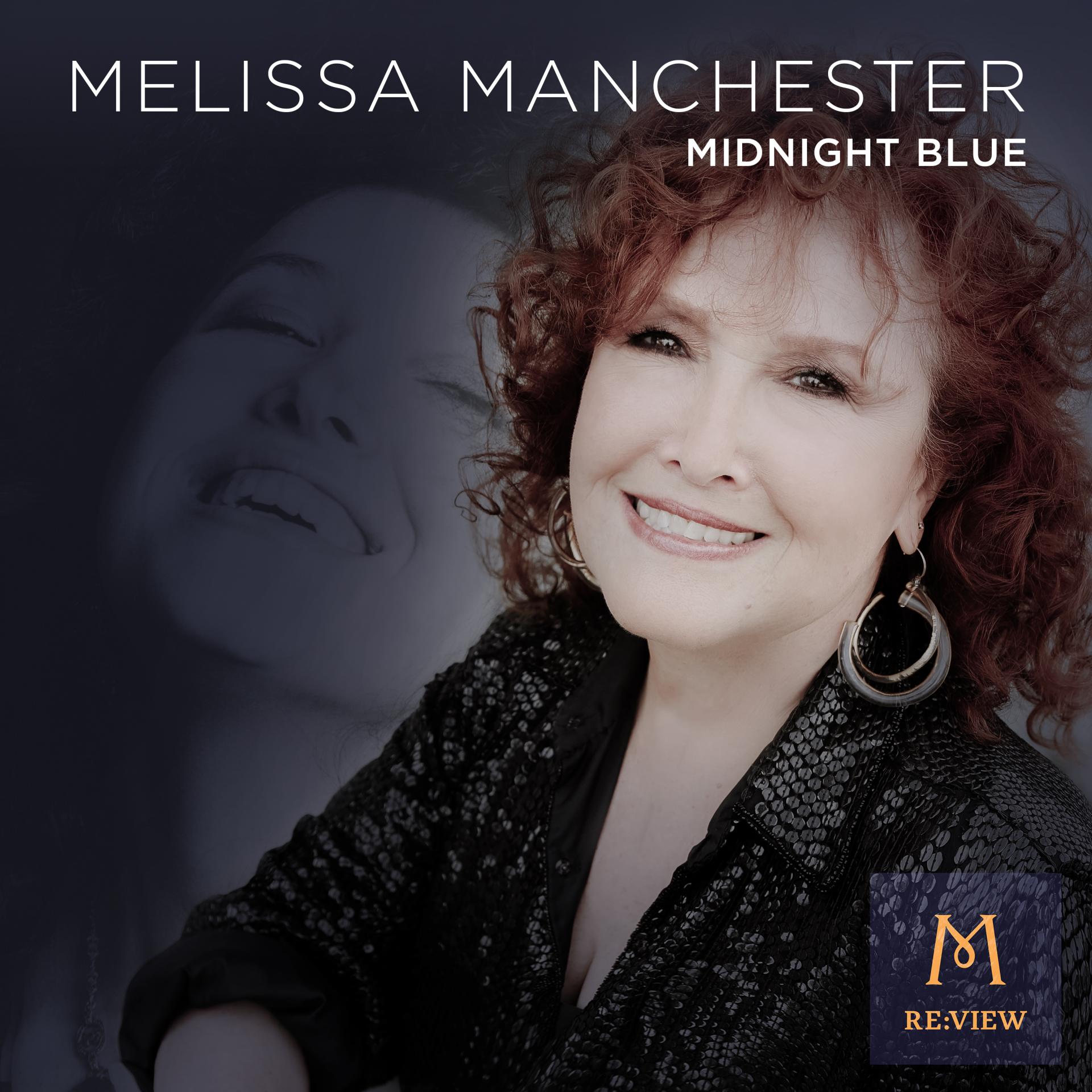